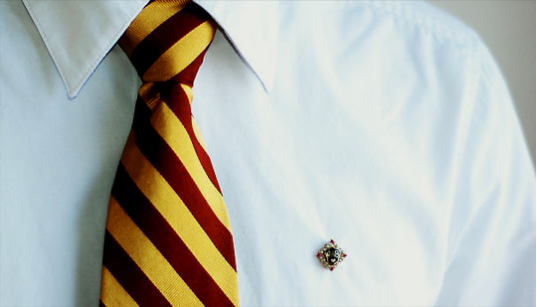 In the Fall of 2008, The University of South Dakota saw a new colony on campus and they were here to stay. Later that school year, the Alpha class of the chapter was initiated by the men of Phi Kappa Theta Iowa Xi Chapter. After many successful Fish Frys and various other community service projects, the men of Phi Kappa Theta were still working towards chartering with the national Phi Kap fraternity. On February 26th, the Beta class was initiated and many members of the National Fraternity office and surrounding Phi Kappa Theta chapters came and celebrated the SD Alpha Xi Chapter’s Chartering Ceremony.

Phi Kappa Theta was established by the merger of two fraternities on April 29, 1959: Phi Kappa and Theta Kappa Phi. In 1889, Phi Kappa was founded by a group of Catholic students at Brown University. Later, on October 1, 1919, Theta Kappa Phi was founded at Lehigh University in Pennsylvania. The merger of the two fraternities in 1959 was the first of its kind in the history of the American fraternal system. Although rich in Catholic history, Phi Kappa Theta is open for membership to men of all faiths, and many of its members are not Catholic.

To provide the tangible and intangible aids necessary to establish a closely knit collegiate community whose members enjoy a mode of living that is conducive to the formation of gentlemen imbued with principles and ideals and to prepare them to contribute to the world community upon graduation.

Intellectual: Duty to Self and Parents

To remind our brothers that outstanding scholastic achievement is a primary personal responsibility, and to encourage a commitment to the university that provides each member with his intellectual formation.

To encourage each member to identify himself with his collegiate and civic community by active participation and service, thus fostering a vigorous spirit of loyalty to Alma Mater and a selflessness to all men.

To deepen the spiritual and enrich the temporal lives of its members through a well-balanced program of fraternal, intellectual, social and service activities.